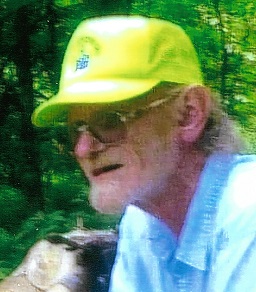 Allen Storm Bentley, age 67, of Nelsonville, Ohio, passed away February 6, 2020 at his residence.

Storm was born September 9, 1952 in Nelsonville, Ohio to Robert Bentley and Marjorie (Bullock) Bentley. He worked 32 years for the York Paving Company.

Storm was preceded in death by his parents; and sister, Jody Moore.

Graveside services were held at 2:00 P.M. on Friday, February 14, 2020 at the Greenlawn Cemetery, Nelsonville, Ohio with Rev. Dr. Randy Hardman officiating. As requested, there were no calling hours nor services at the funeral home.